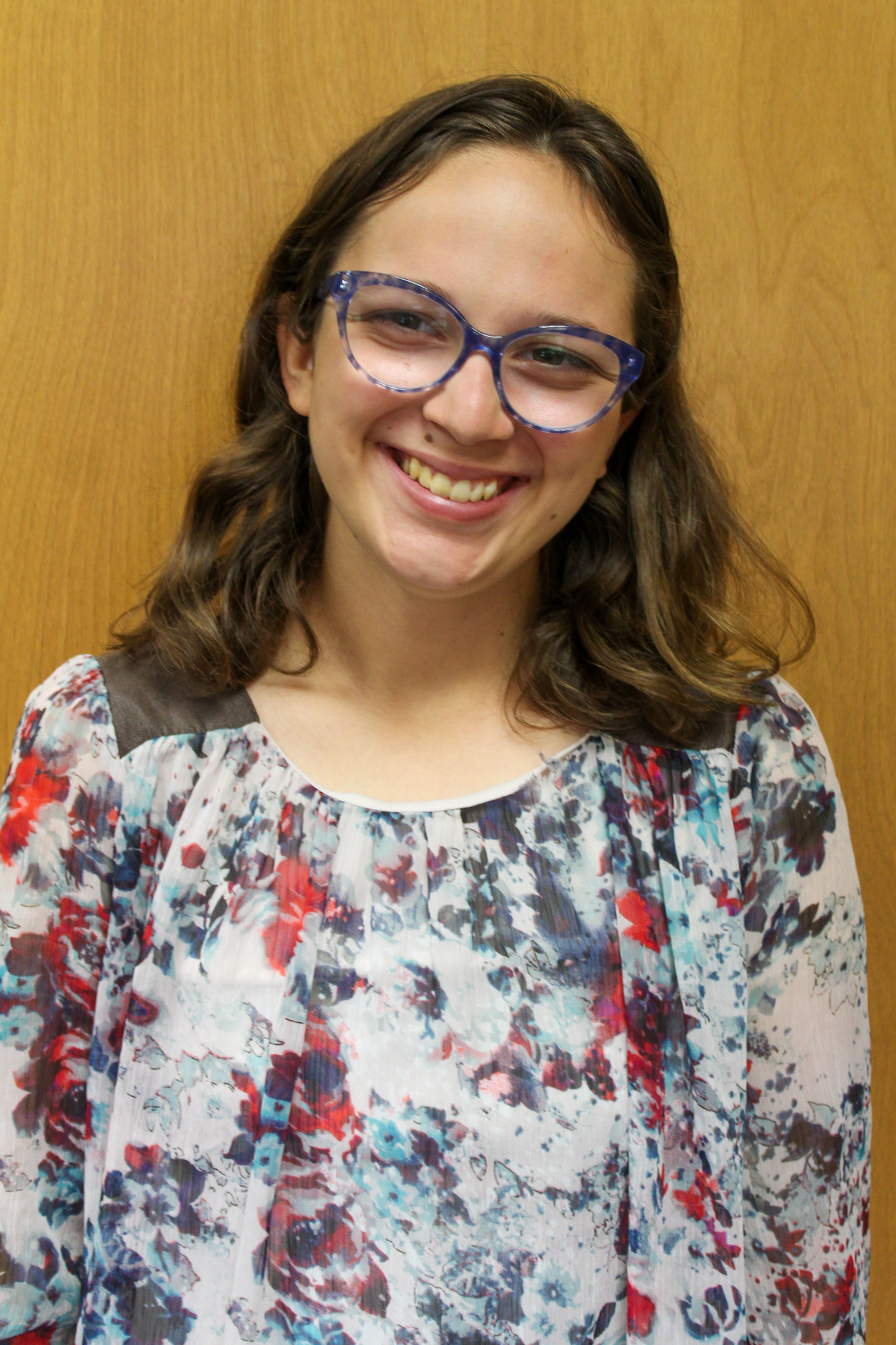 Burgess submitted her poem “New Perspectives” to the contest as a sophomore last school year.

Two winners and one honorable mention were chosen in each grade level - kindergarten through 12th grade. In all, students from 75 schools statewide submitted 365 entries.

Winners were celebrated in a virtual ceremony on August 21, 2021. Each winner received a book with all the winning poems in it and a monetary prize.

The program continues the contest Gwendolyn Brooks started in 1970 in her role as Poet Laureate of Illinois. Brooks ran the program until her death in 2000.

Burgess has been writing for a long time for fun and as a creative outlet, she said.

“I just write all the time,” Burgess said.

She writes about her life experiences but sometimes she writes them spontaneously, Burgess said.

Burgess wrote “New Perspectives” after thinking the saying about how broken crayons can still be used to color, she said.

She heard about the Gwendolyn Brooks Poetry Awards through the PHSCC creative writing club and again in her English class.

Burgess was shocked when she won, because she wasn’t confident that she could win, she said.

“But good things can happen in the end if you’re doing the best that you can,” she said.