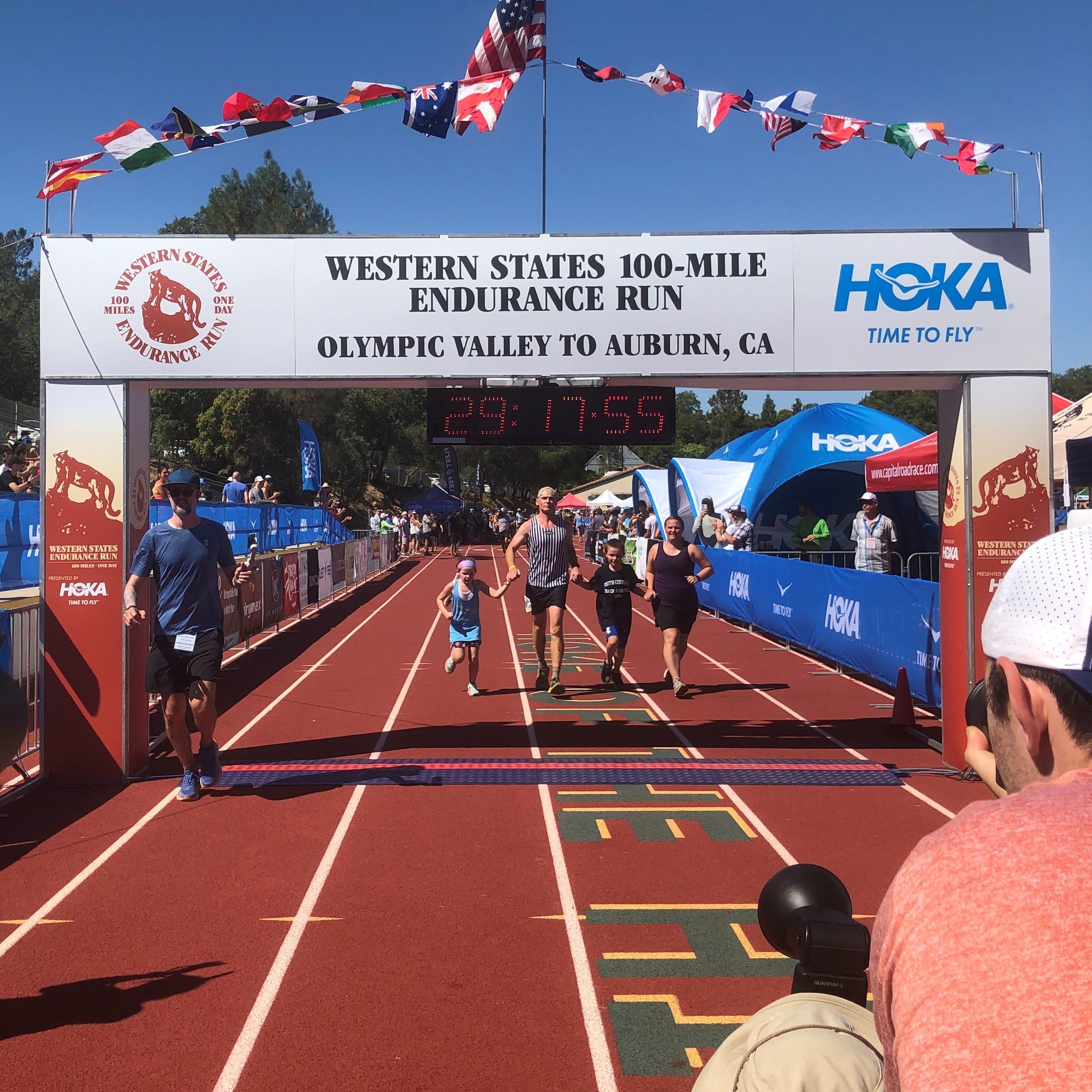 Crowe, who has been running long distance since he was a child, coaches boys’ cross-country and track at PSHS.

The all-trail run starts in Olympic Valley, Calif., and ends 100.2 miles later in Auburn, Calif. Racers must complete the run in 30 hours or less to be considered a finisher. He completed the run in 29 hours, 17 minutes, and 59 seconds.

Crowe was one of the 315 runners who started the race and one of 208 who finished it. Runners must complete a qualifying 100-miles run and be picked via a lottery to get into the Western States 100.

Crowe ran about half the race and power hiked the rest, he said.

“The race is more of an adventure than simply going on and running as fast as you can for a couple of miles,” Crowe said.

Crowe entered the race for a few reasons, he said.

“From a coaching standpoint, this sets a good example for the track and cross-county teams,” he said. “It’s inspiring to see our kids run so we try to inspire them,” Crowe said.

The run also is mentally challenging, he said. “It’s all about keeping a positive mindset and moving forward,” he said.

It also is about teamwork from his family and pace runners, Crowe said.

He had happy tears running down his face at the end and was relieved he competed the run, Crowe said.

“But at the same time, it’s almost hard to believe it’s over,” he said.

Crowe is not sure he would do the race again but would love to come back and volunteer, he said.